Posted from Diigo. The rest of my favorite links are here. 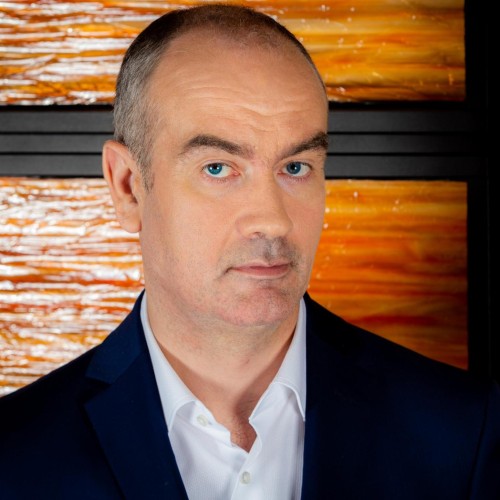 You don’t speak french ? No matter ! The english version of this blog is there.