We all known intranet 2.0 is a matter of transparency, of visibility. These are necessary behaviors but evenu those who agree with that acknowledge it may be frightening for a lot of managers. And they surely consider the bank manager I talked about in a former post is inconscious.
What do people exactly fear ? To let their people talk about what’s wrong ? They’re already talking about that by email or at the coffee machine. To make it visible ? Breaking the thermometer will never lower the temperature. Knowing things is always an importunity to improve. Making everything in order not to know brings peacefulness…but just for a moment. When things happen it’s too late even though if things had been known earlier problems could have been avoided.

Moreover, if you don’t allow transparency inside you’ll find it outside. People have, outside the company, as many tools as they want to do what they’re not allowed inside. So let me introduce you the manager’s worse nightmare.

Could we assume such things wouldn’t have happened if there had been a space for transparency, exchanges and interactions inside the company ? 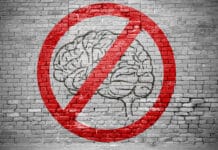 Being Digital in 2018 : stop making your clients stupid 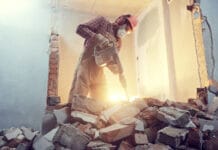 Being Digital in 2018 : don’t be frustrated nor destructive

Being digital in 2018 : clients must behave better 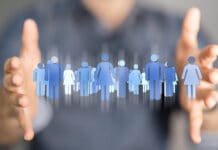 So you think your brand has a community 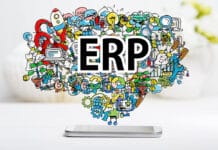 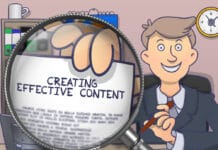 On the intranet managers want content and users relevance

Processes designed for the wrong people: the #2 irritant of employee...