Lessons from a crisis and the behavioral economics 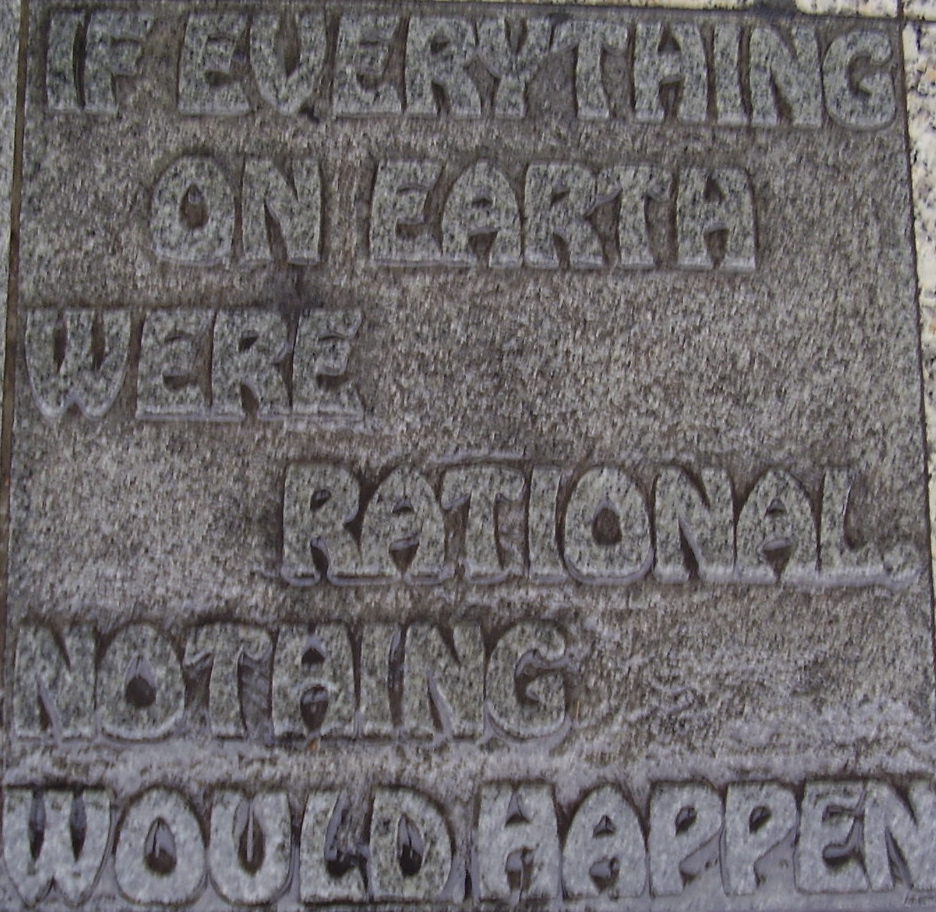 A year ago, the world entered a crisis that didn’t let it unhurt. A crisis I won’t call economic or or financial since I think the disease was deeper. Anyway, many people understand that, this time, we’ll have to be more creative than in a past and not rebuild things as they were. But we still have to draw all the consequences of this crisis, even if they makes us uncomfortable, because keeping our eyses closed is the best way to face an even more critical situation in the upcoming years.

Among others, there is the failure of one core credential the economy has been built upon for decades : the rationality of economic players. What made us model everything as indicators and forecasts that could not be wrong. Clients were predictable. Employees too. The price of raw materiels, interest rates, shareholders… everything was writen. Modeled. Under control.

So we were all elements of a complexe mathematical function which was guaranteeing us endless growth and enrichment.

And everything collapsed. We knew (or should have known) that nothing is rational on earth. Easy to say. In the future we’ll have to take irrationality into account in all business and economic decisions if we don’t want the same causes to have the same effets. Of course, uncertainty can be reduced…but not removed. That’sÂ  what we used to forget.

In one word, as writen in this HBR article, businesses now have to pay more attention to their employees, customers, partners. Not only because it’s positive for business, but also because it’s the only way to avoid making huge mistakes anymore. This is about behavioral economics.

Surveys showed that the whish for rationalization, that is often embodied by an increased control, makes people cheat and is an obstacle to collaboration. They also point out (but is it a surprise) that a discontented customer looks for revenge toward the enterprise, regardless to the cause of discontent Businesses can’t afford anymore saying “it doesn’t matter” because the price to pay is immeasurably more important that the cost of a lost customer, whatever is prejudice is and even if it’s only subjective. Some could see crowdsourcing as good way to improve things : if things are not predictable, listening is a good means to lower uncertainty. In the same way, no one is sure that customers will accept a new product as predicted by surveys. Involving them in the innovation/design process can reduce uncertainty.

Cheat and revenge seems to be the consequence of not taking people and their irrational ity into account. And the price to pay is high.

One can found that depressing or demoralizing, but it’s a part of our economy from now on. According to the author, business will have to get the right capabilities to face it. It may be long and uncomfortable regarding to acquired habits. It means listening to people and an ongoing experiment system A new way to embrace marketing and customer relationships, but also employee’s motivation.

Who said that value chain and processes has to be socialized ?

Previous articleDoes enterprise 2.0 threaten your security ?
Next articleHow to build an intranet 2.0 ?