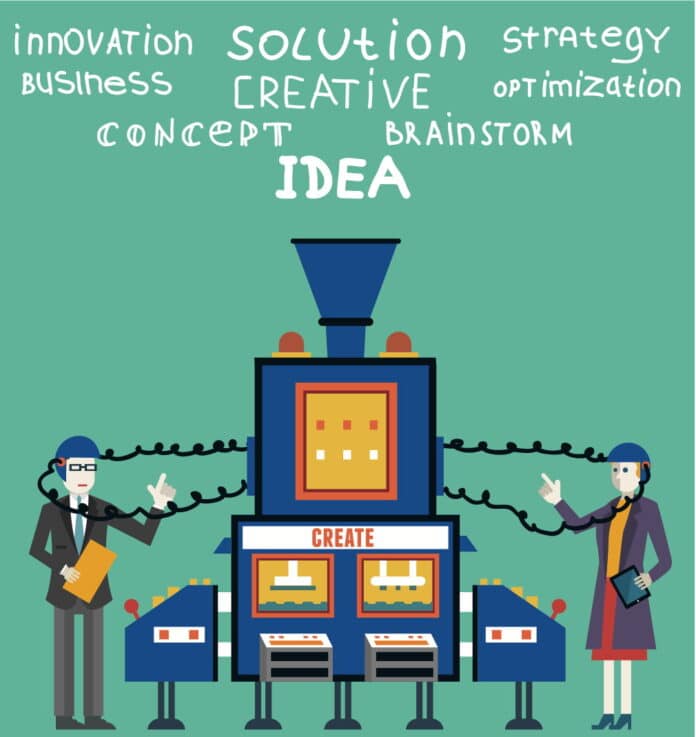 Whoever has already been involved in a social business project will confirm that. The power of social business is people and the ability to leverage an unprecedented number of talents, ideas, skills and information they own. And its main issue is….people.

I previously wrote that collaboration was a fragile and unstable state of human relationships and we get evidence of that every day. It takes time and a very subtle mix for a full and perfect collaboration to happen. It’s the same on the employee side and on the customer side : what make people collaborate with brands, share information and ideas to create, improve or make a service work relies on a fragile dynamic made of trust and engagement.

And I don’t even mention the new paradox that’s becoming the new normal : by over-connecting and over-sharing, making everyone and everything accessible we’ve begun to reach a worrying level of saturation. So many information and signals that anyone normal can’t handle anymore. Except by spending more time managing networks and information than actually getting thing done.

It only takes someone who wakes up in a bad mood, has a personal issue, other priorities or lacks time to break the balance. This is critical in the workplace because interactions often happen between 5 or 10 people but it’s also true in customer related activities : there’s a snowball effect no one should neglect in customer engagement and disengagement.

In short, triggering collaborative and social dynamics is like filling a bottomless pit or being at the place of Sysiphe : it’s a never-ending story and every time you thing you’re done you realize you have to restart from scratch. What makes people trying to make things work distraught and even discouraged. “All that fuss for what ?…it’s so powerful…but so fragile that we wonder if all our effort is worth it” can we ear here and there.

As you must have notices, industry specialists and practitioners talk more and of data, analytics, robots. Headlong rush or logical evolution ?

Logical evolution because, in the end, what are social interactions for ? Generating information and data. Nothing more, nothing less. The difference with the beginning of the social web is that, previously, people had to generate data, knowledge, information through interactions and then figure out what to do with. Today it’s possible to catch knowledge and data even if people don’t share in a collaborative purpose or in the dedicated space. The evolution of collaboration is to widen the passive collaboration spectrum. In short we can catch and leverage more data, intelligence, and process them with the participation of less and less people. Tomorrow, intelligent agents won’t replace humans (at least not all humans…) but will make problem solving more fluid, fast, seamless. More, only these agents will be able to correlate structured and unstructured data at scale and make sense of it… Look at how an intelligent machine can help managers during a meeting.

That’s the future and were’ going nowhere but there. The ROI is direct, quantifiable, it allows to free oneself from the human factor that makes the digital and social enterprise so unstable and fragile. That’s the shift from the craft era of digital models to the industrial one. The value of Humans will even increase provided they have the skills to survive in this new paradigm. Creativity, problem solving skills, polymathy. Others will learn from machines the meaning of Rifkin’s theory on the end of work. In one work : we’ll make much more, go further and faster with data and machines than with a collaborative organization, in a more certain, predictable and less chaotic way. Like it or not it’s what future will look like.

Will we go further with machines than with humans ?

The social, human-centric collaborative enterprise would have only be a step in organizational transformation. Not because this part will disappear but because it’s only a part of a much larger whole.

That said, betting on data for the only reason that people are complicated would be a mistake. Data are a logical and natural future, a new layer, not a replacement for humans. That’s not because the collaborative enterprise is poorly working and often has a far-fetched ROI that robots and data will fix everything. Too many organization are hastening to get rid of the human side of digital business to rush into what works better, right now, and has no mood, political games and…find a dead end.

Because whatever their role will be, people will be needed to design, deploy and run the data centric organization. In terms of change, the gap is even wider.

Because a business model built on data and robots needs a specific culture and ethics.

Because the pressure on agility and internal collaboration will become bigger as decision cycles are shortened and decisions improved by data. People will need to deliver even faster not to lose the gained advantage.

Robots and data : the industrial age of the digital enterprise

But we should not lose sight of where we’re going :

– yes human are complicated and, as we did in the industrial era, we’ll get rid of them as soon as we can. I’m afraid that business and politic leaders are not aware of the jobs that will be destroyed in a couple of years. From law firms to call centers, 50% of jobs are at risk. Even the C-suite is impacted.

– businesses have been trying to improve effectiveness through collaboration for 50 years. Unsuccessfully. Here, benefits are direct, mechanical, predictable.

Talking about digital transformation and, at the same time, allocating 90% of the effort to make people interact on social platforms is being out of touch with what is unelectable and refusing to see how the field of the digital enterprise has widened over the last decade. 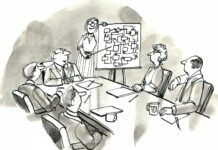 Are you really ready for all cases of remote working ? 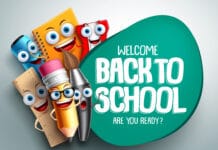 The employee experience is a customer experience like any other…or should...